My high school reunions have always been fun, but my favorite of all time was in 2003.  It was an All-School Reunion where former players of our Spring Branch (Houston) football team faced alumni from rival Memorial in tag football.  The game was played at Darrell Tully Stadium off of I10 and Diary Ashford Rd.  (I remember when they built it in 1965. It was in the middle of nowhere and we thought the planners had lost their minds!)

Spring Branch High School had closed in 1985 so the players as well as the Bruin Brigade drill team, cheerleaders and band participants were anywhere from their early sixties to mid-thirties.  Former Texas Longhorns All-American Chris Gilbert was there doing the coin toss.  As luck would have it, I watched from afar in the Victory Line for our Bears players to run through.  Chris was still as good-looking as he was when he was voted in as Most Popular in 1965.

Our cheerleaders lead the stands in chants as the band played the fight song.   The drill team thrilled everyone with their high-kicks and dance routines in a half-time show.  I twirled a baton and threw a few aerials into the bright stadium lights.   I was overjoyed!   No drops!  The months of practice in my living room and later the backyard (where I was sent after putting a soft dent in our living room archway) had paid off!   It was a fun evening with nobody getting hurt, but a lot of groaning especially when Memorial won.   The MVP was former Longhorn Brad Dawson from Memorial.  Also playing was Brad’s younger brother Doug who was a guard for the Houston Oilers in the 90s.

The next night we had a casino event at one of the hotels.    Chris Gilbert was there as a dealer.  I must have stood an hour waiting for someone to leave his table!   The former football star was the perfect dealer.  He would peek at the next card.  “Nah… I think you might want to let me keep this one” and then would wink.  Between hands, I questioned him about his years after Spring Branch where he shattered school records.  “Rumor has it that the reason you went to Texas is because our Coach Tully’s wife Edith was good friends with Edith Royal, wife of the Longhorns head coach.”  He grinned with a smile made for toothpaste commercials.    He neither confirmed nor denied.

I tried not to stare at him as I thought; here he is – he led our high school to three state playoffs, first Longhorn to record three consecutive 1,000-yard rushing seasons, former All-Southwest Conference three times and All-American!    It was because of Chris Gilbert that my favorite item of clothing in the late 60s was a Texas Longhorns sweatshirt.   As predicted, he got the attention of the NFL and was drafted in 1969 by the New York Jets.  “You turned down playing with Joe Namath!”  I blurted out.  He smiled and then said, “I think you might want this next card.”  I swiped my fingers across the green felt.  Twenty-one! 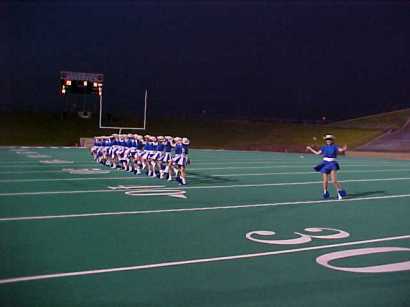 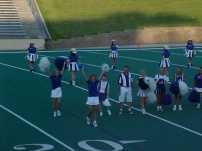 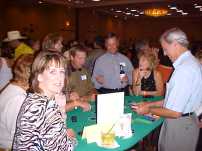 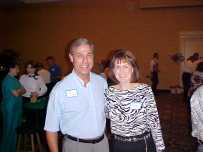 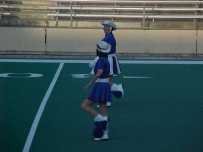 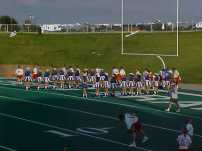 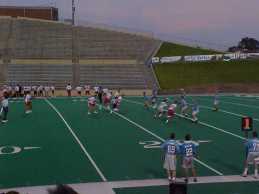 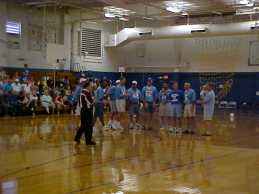 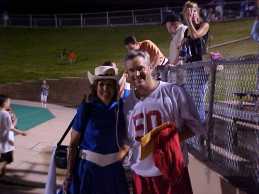 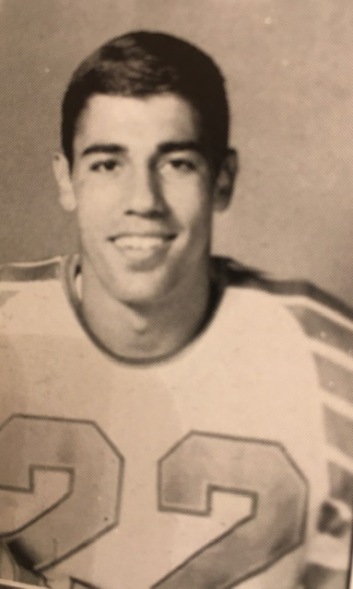 This entry was posted on December 2, 2019, 11:00 pm and is filed under Football, Heart Beat of the Texas Hill Country. You can follow any responses to this entry through RSS 2.0. You can leave a response, or trackback from your own site.