The Boys of Summer was more than a Don Henley hit – for me, it was my Summer of 2019.   We had just made a major move from Texas to the Raleigh, North Carolina area accomplished in a quick two months.  I yearned for a real vacation away from the lingering boxes.  While perusing an email from Tanglewood, the Western Massachusetts summer home for the Boston Pops, I discovered Josh Groban was going to be there in concert July 2nd.  It would be an easy day and a half drive from our new abode.   I didn’t have to twist hubby’s arm; it’s his favorite singer.

The concert was awesome.  Josh bantered with the audience between sets and the two hours flew by.  Next was finding a small town to view 4th of July festivities.  I hit the jackpot – a parade in my hometown – Williamstown — and fireworks after a New England Collegiate Baseball League game in North Adams, the next town over.   I had actually marched in the Williamstown parade back in the late 50s!  Things sure had changed.  No baton twirler like me, but many more participants including the baseball team playing that night and instead of just at the elementary school, it was a sixteen minute walk to Spring Street.

After the parade, we looked for a place to eat late lunch which was not easy on a holiday.  After trying several places with indefinite waits in Williamstown, we drove to North Adams and discovered the Trail House.  While waiting on my burger, I gazed out the window to the people eating in the outdoor seating.  Just like a magnet, I zoomed-in to a party of three.  One was wearing a Vermont Mountaineers T-shirt.  Our waitress confirmed the wishes racing through my mind – the baseball teams, frequented the restaurant.  “I’ll be right back.”  “You’re not….” my husband interjected.  I was already on the patio!   It turned out that it was the parents of the starting pitcher for Vermont that night and his twin brother Matt.  I learned that Ryan Murphy was a top prospect and playing in the New England Collegiate Baseball League for the summer.  Unfortunately, their food came right as I learned Ryan had broken Matt’s nose while throwing.  Bad timing by the kitchen!

We got to the ballpark right as the Vermont Mountaineers’ bus was unloading.  I wondered how many of these kids I would see in the big leagues in a few years.  According to Ryan’s dad, his son would be.  Once inside, I headed to the 1st base side where the North Adams Steeplecats were warming up and stretching.  The great thing about the collegiate league is that pre-game, the players chat with the fans.  It was there I met Alex Gomes.  I knew immediately by his right arm, he was a pitcher.  He was impressed.  I laughed and said, “Catcher was out – you’re too tall.”  I bragged to him that I knew Bobby Witt, retired Texas Rangers “rightie” and that his son Bobby, Jr. had just been drafted 2nd in the MLB draft.   Alex said, “Oh!  You need to meet our Mason Ronan!  He was drafted by the Red Sox last year but he’s staying at Pitt to honor his commitment there.   Mason!  I’ve got someone I want you to meet!”  The next thing I know I’m shaking hands with the leftie and Alex is positioning us for a picture together!

The game started as Ryan’s dad predicted.  Ryan shut down the Steeplecats holding them to two runs (only one of them earned) and struck out five in five innings.  Once he left the game with a 4 – 2 lead, North Adams began their comeback.  The relievers held the Vermont team scoreless while the offense chipped away inning by inning.  Our excitement wasn’t just the comeback; it was when four of the players came up in the stands and Alex was one of them.   They were selling chances at fifty cents each and the number drawn would split the winnings with the team.  Alex smiled as Rick dug out his bills and pulled out a ten.  “Good luck, Sir” and winked at me.  It was fun watching the players interact with the fans.  After North Adams won 5 – 4, the team came into the stands and shared high 5’s with fans!   It was an incredible night and the baseball that we knew back in to the 60s before money and celebrity took over.   Long live the Collegiate Baseball Leagues!!   Yes, it was a summer to remember – Ryan, Alex, Mason, and the other Boys of Summer! 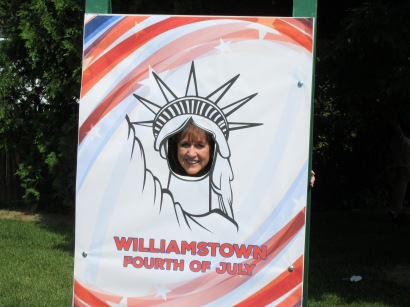 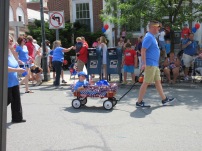 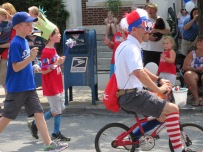 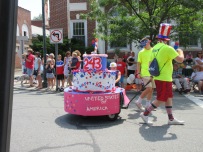 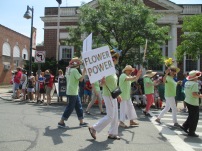 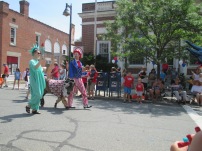 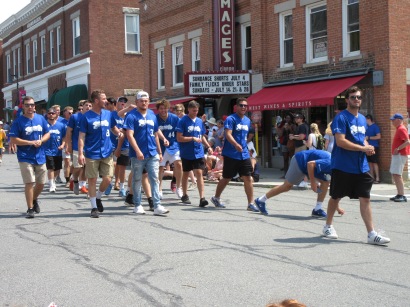 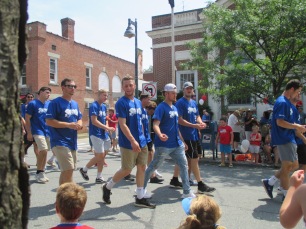 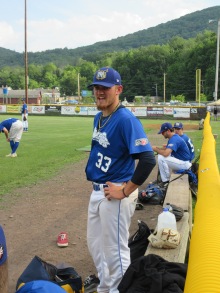 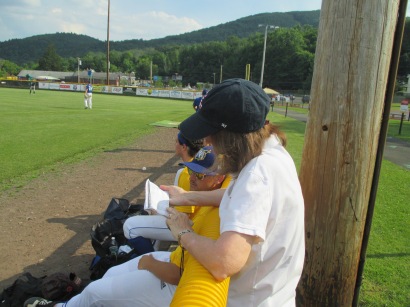 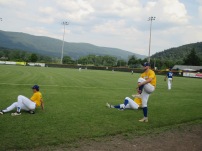 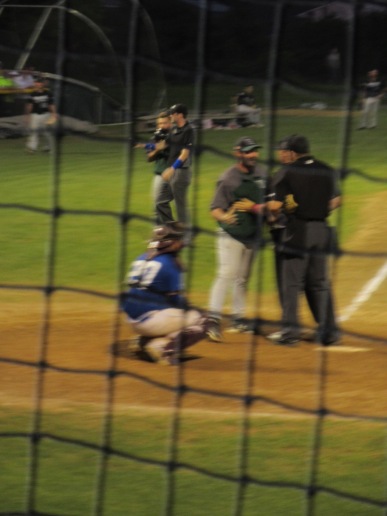 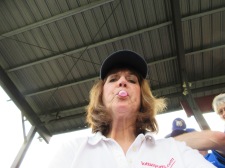 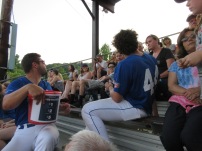 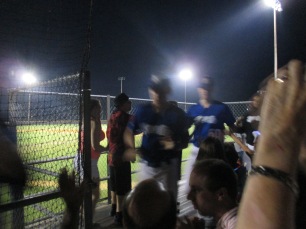