Salem Red Sox shut out the Carolina MudCats 3 -0 putting series even at 1 each.  Lots of action in the game.   Pedro Castellanos launched a solo rocket in the 4th inning.  MudCats Payton Henry was drilled by a Thad Ward pitch — game stopped while he was tended to, then while going after a foul ball, Sox catcher Nick Sciortino was down a few minutes after his shin guards jammed into the wall. 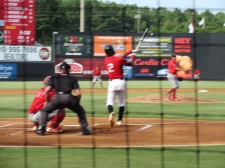 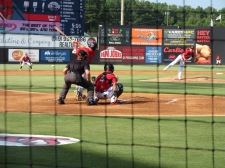 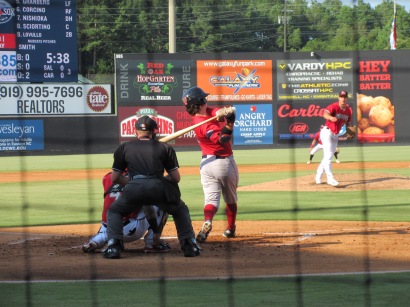 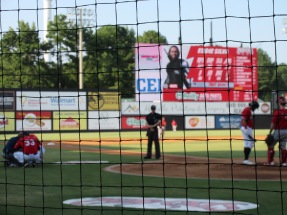 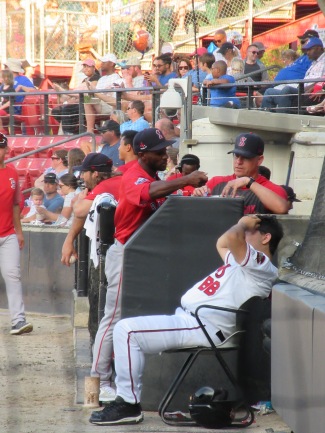 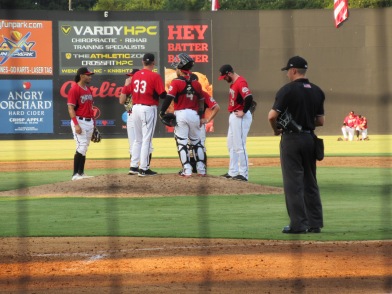 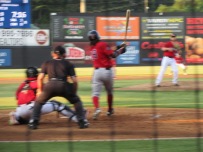 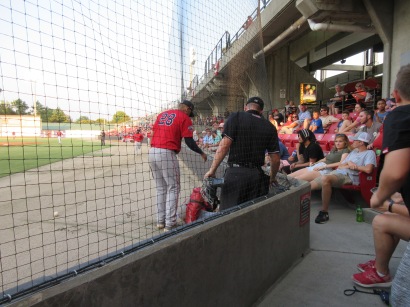 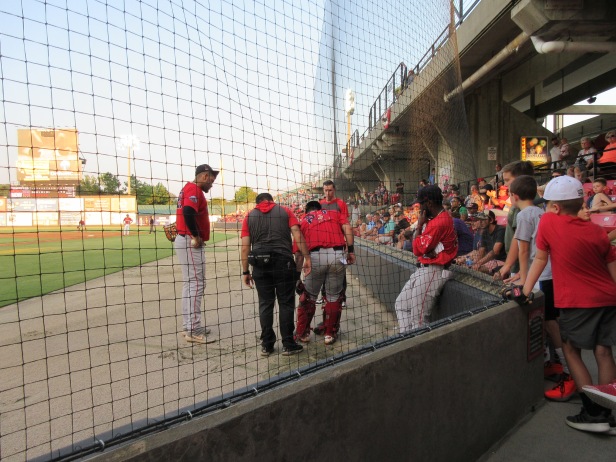 This entry was posted on August 10, 2019, 9:16 pm and is filed under Baseball. You can follow any responses to this entry through RSS 2.0. You can leave a response, or trackback from your own site.